Check out X-Men: The Last Stand storyboards by Brent Boates!

The writer for X-Men: Days of Future Past, Simon Kinberg, was a co-writer on X-Men: The Last Stand and recently said, "I regret that the Dark Phoenix story wasn’t the primary story of the movie, if we made that movie today, there are a lot of things that would be different

"The universe today, culturally, is more open to a darker superhero film. And the darkness of her story was a little bit daunting on a huge $200 million studio movie. It would be less daunting today."

Well, obviously the world has caught up to his vision since Days of Future Past is a hit. Despite it's mixed reviews X-Men: The Last Stand broke the Memorial Day weekend record in its opening weekend and went on to be the highest grossing film in the franchise until this year. I thought it would be fun to look back at some of the artwork that made the film so exciting.


The Dark Phoenix story, but I regret where the movie ended up

Read More: Writer-Producer Simon Kinberg on ‘X-Men: Days Of Future Past’ and Tearing Down ‘The Last Stand’ | http://screencrush.com/simon-kinberg-x-men-days-of-future-past/?trackback=tsmclip

Visit Us At: http://screencrush.com
Brent Boates is a professional concept and storyboard artist who's worked on Hollywood films like X-Men 2 (2003), Watchmen (2009) and Men in Black (1997) and he contributed storyboards for X-Men: The Last Stand. 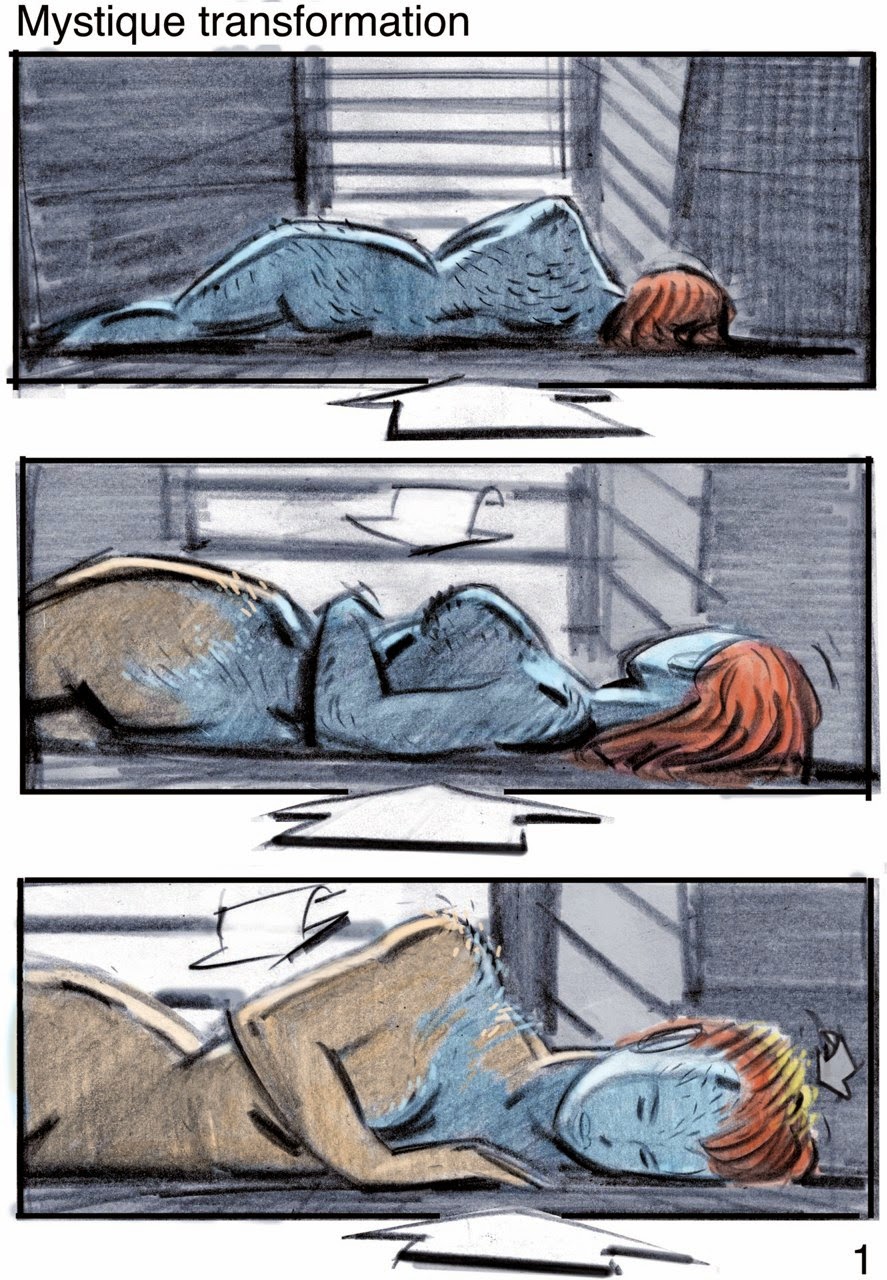 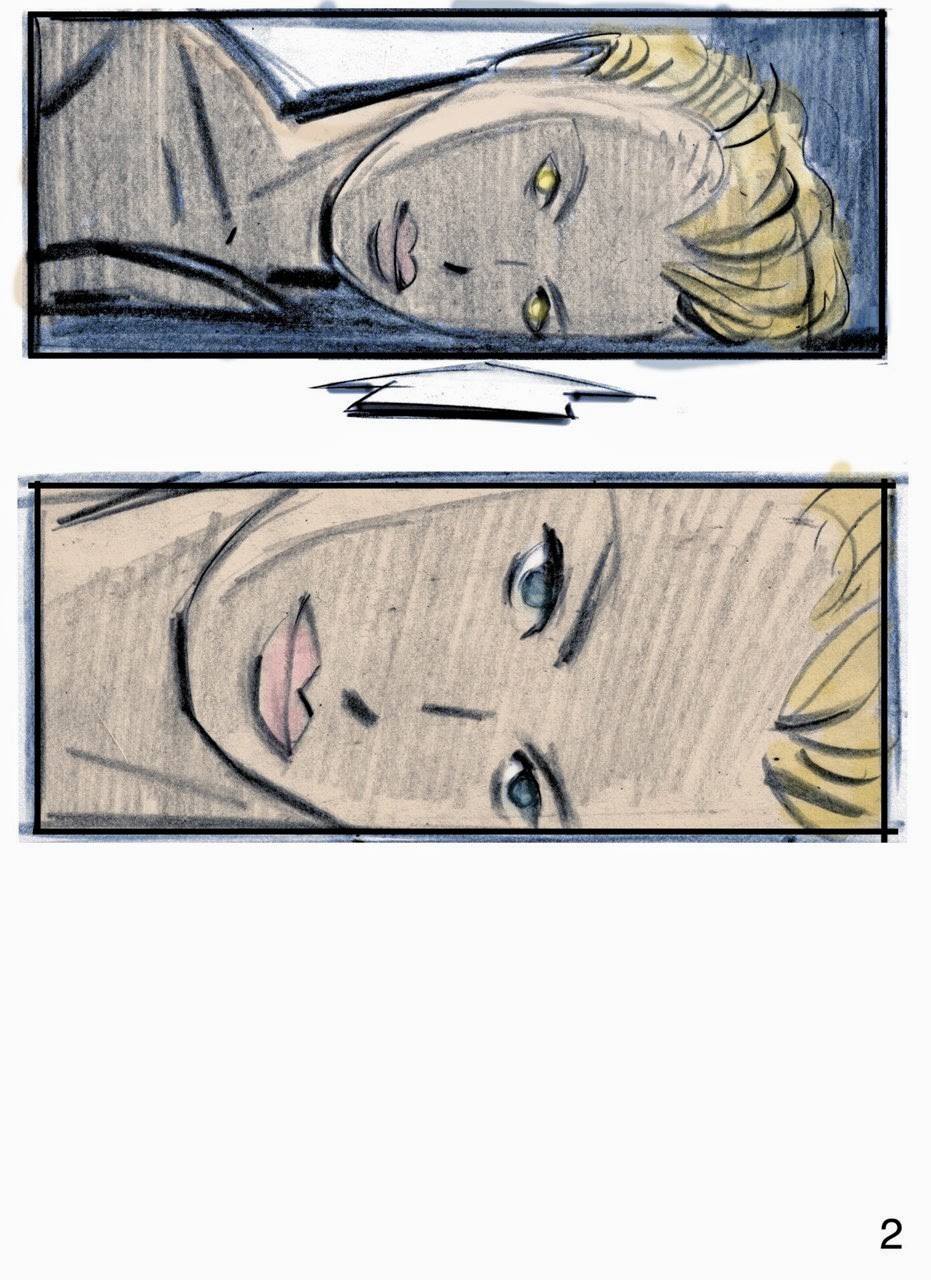 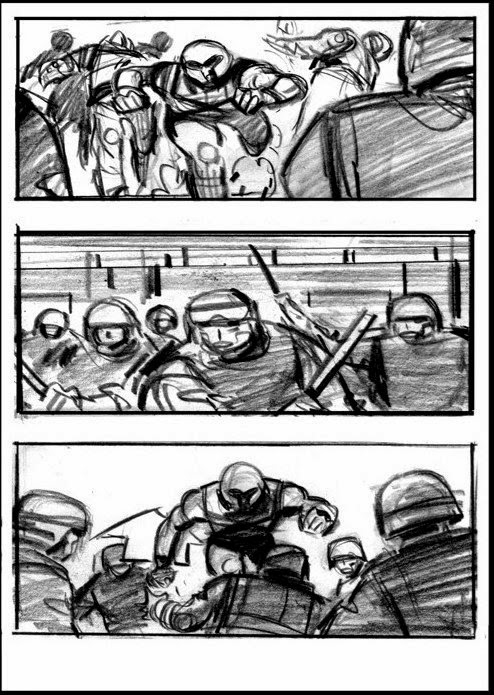 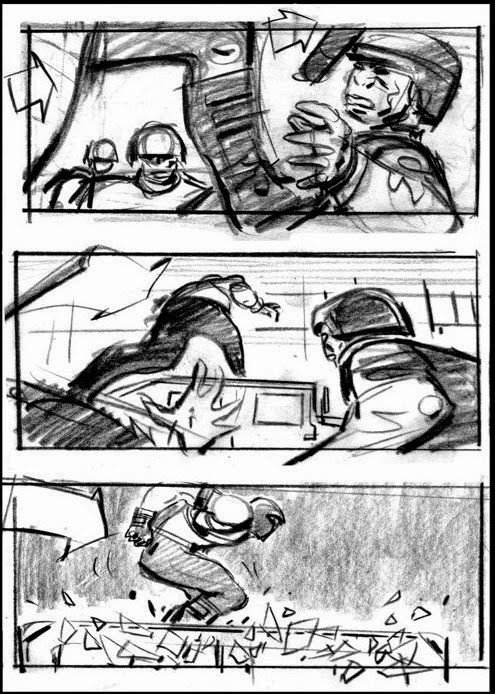 Click on the links if you want to see more of Brent Boates' work or X-Men: The Last Stand artwork on my blog.